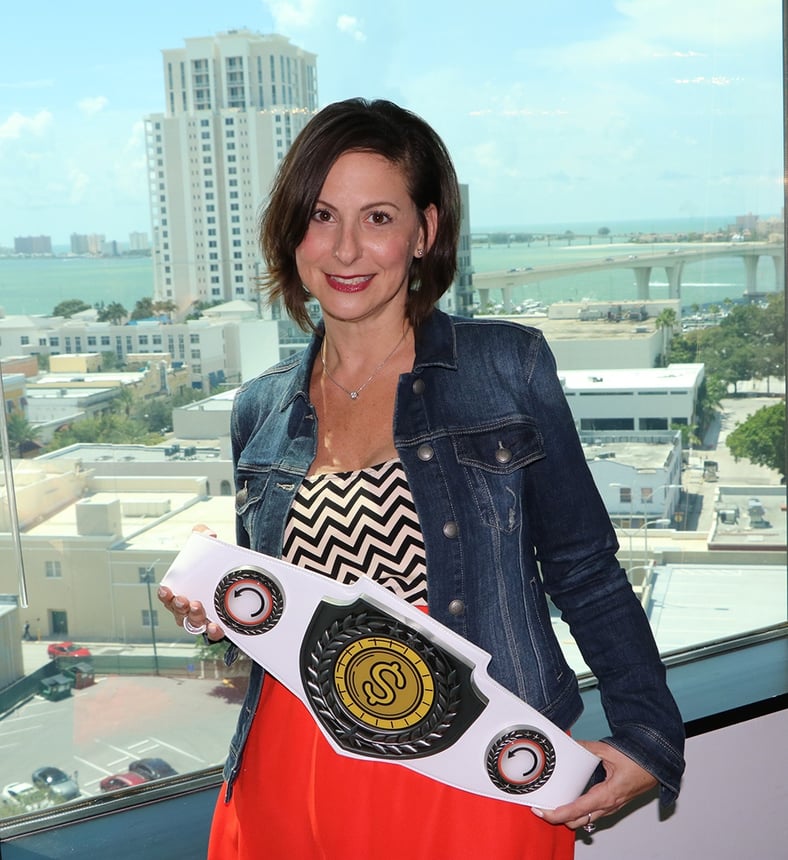 KnowBe4 would also like to give a shout out to DR! He holds the record for largest company sale in KnowBe4 history. The largest single deal close has only been held by two other reps. Richard, on our Enterprise team for 1 month. Prior to that, the record was held for 4 years by KnowBe4's Chief Revenue Officer, Lars. 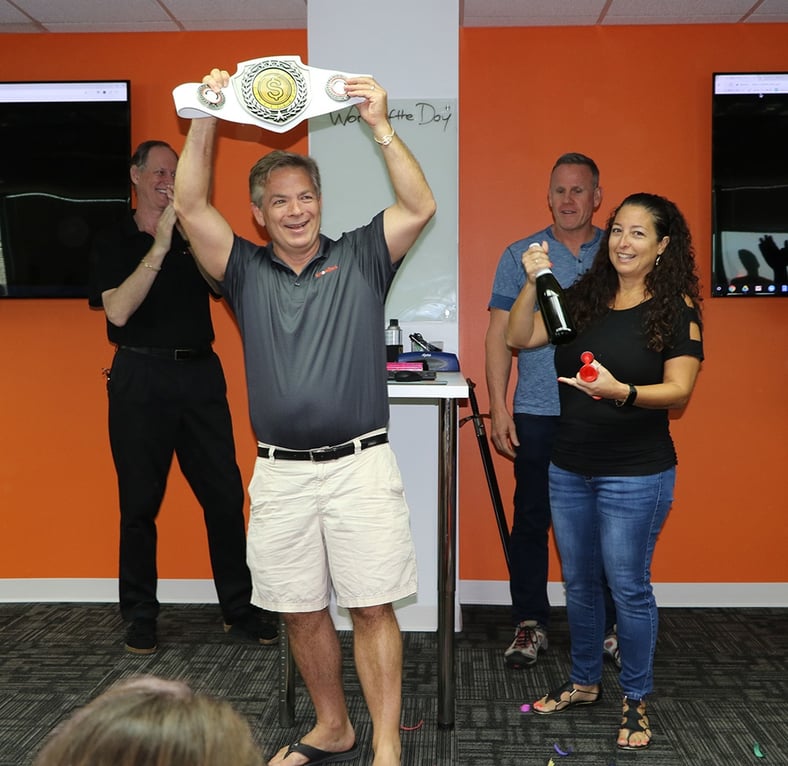 Congratulations Stephanie, Richard, and DR! Keep up the good work! 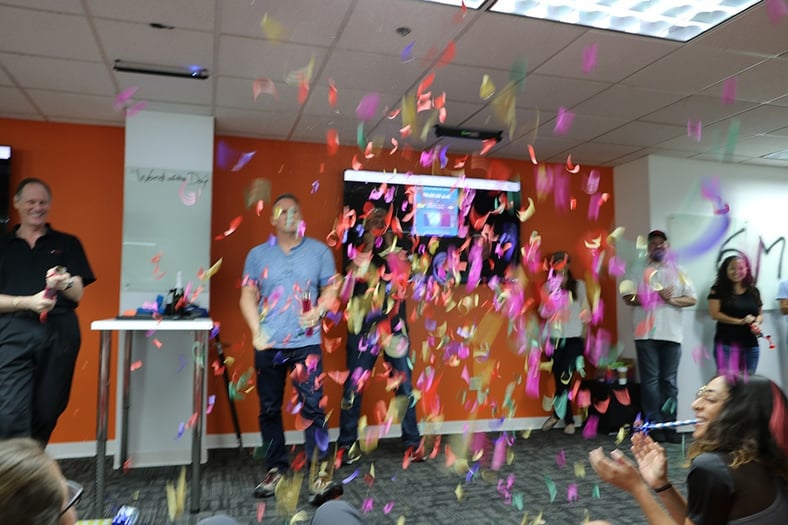