KnowBe4 was lucky enough to host Tampa's HackerX in our very own Clearwater office! HackerX is a networking event for developers to come together with other developers and companies in the local community.

The developers that attended had the opportunity to meet with KnowBe4's executives and hiring team, including our CTO, VP of Software Engineering and current developers and software engineers. 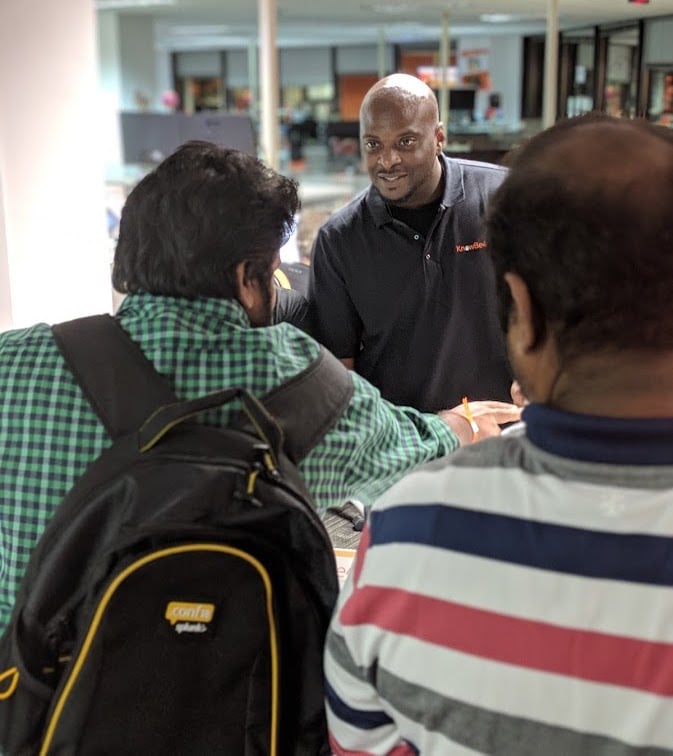 To ensure that the developers meet all the companies that attend, HackerX has an hour for mingling and networking and about 2 hours for rapid interviews with companies. 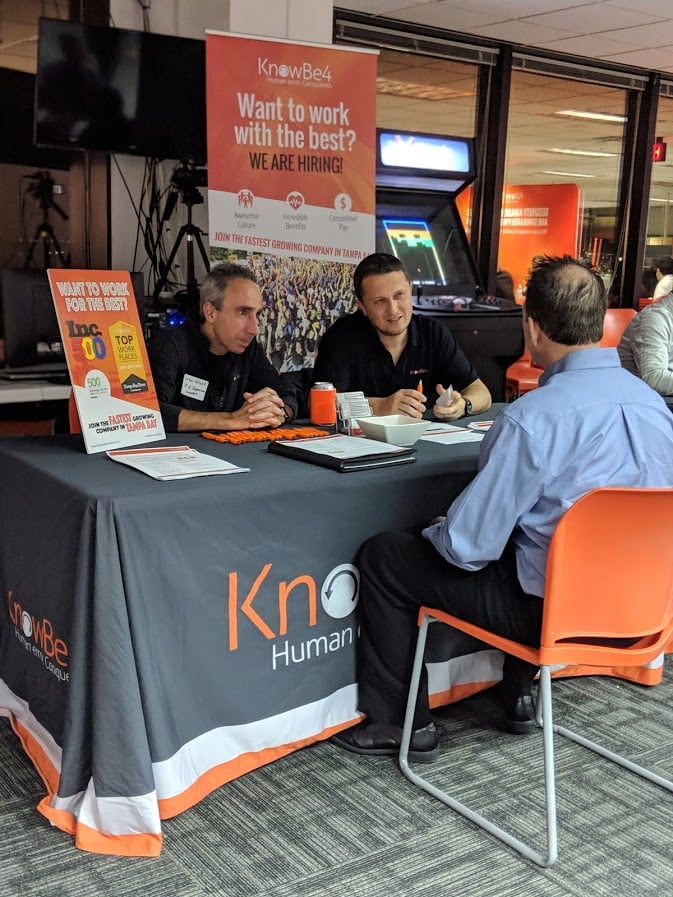 "Here in Tampa, it's a relatively small community and even if developers and software engineers are not looking for jobs, it's still good to maintain relationships in the tech community." Said Alin, our CTO. 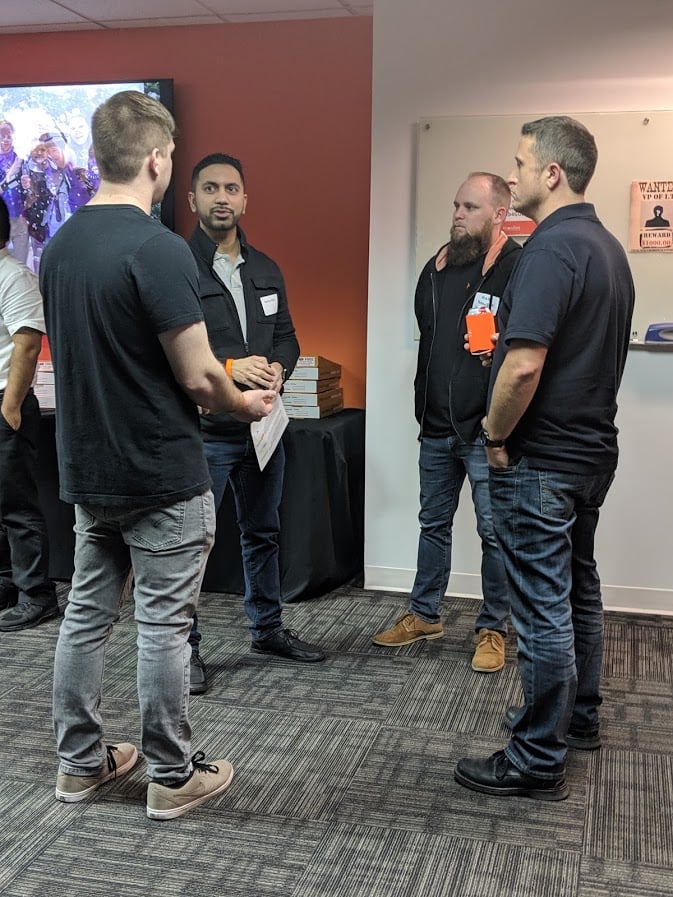 As an awesome treat, we offered chicken wings, mozzarella sticks, 7 types of specialty pizza, cookies and brownies for all attendees to munch on! 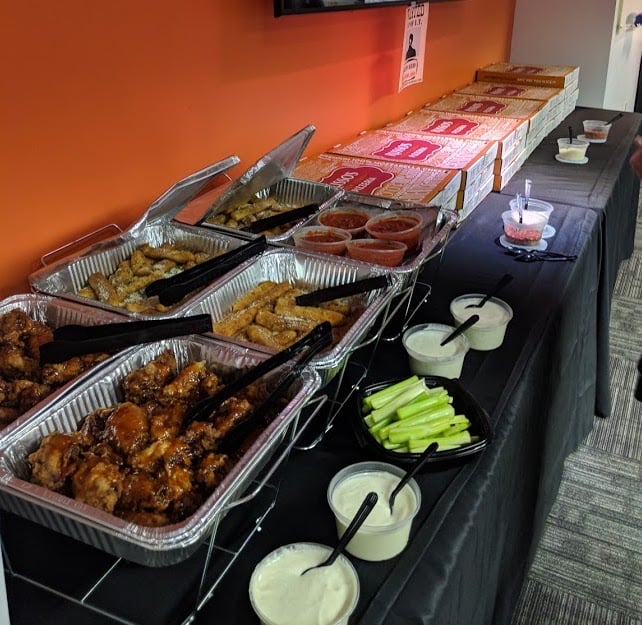 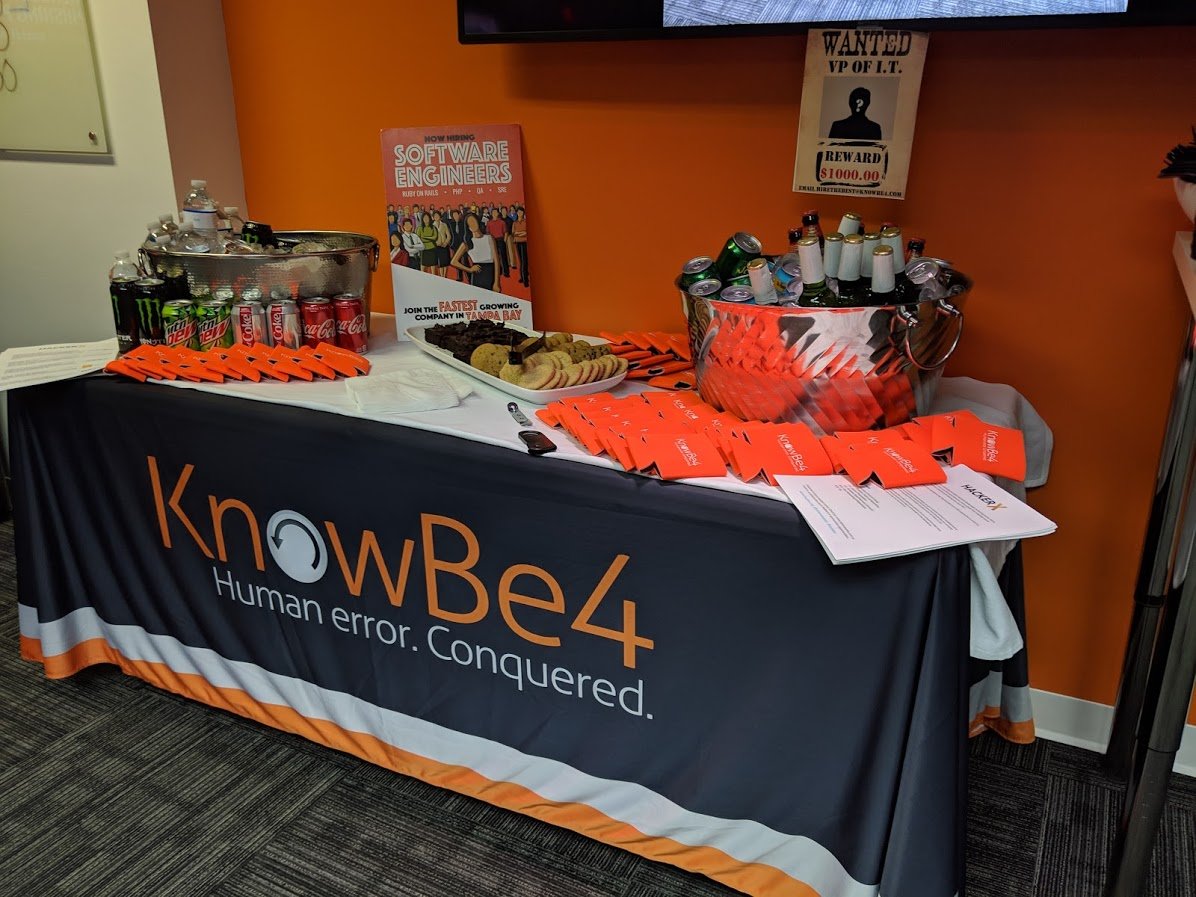 "I liked hearing from the developers and software engineers in what they look for in a workplace. The attendees were able to convey that they loved seeing that they have the ability to choose the equipment that they would work with, seeing our cutting edge technology and even the fact that we don't specialize in just one language. We are able to offer positions for multiple languages such as PHP, Go Lang, C++, Ruby On Rails and more. They also liked that they would be working in a collaborative, team environment where their ideas and thoughts are heard and acknowledged." said Marcie, our Lead Expansion Specialist.

Everyone had a great time all around! :D

Missed HackerX But Still Interested In Joining Our Team? Check Out All Of Our Open Jobs!