On Monday night June 27, 2016 KnowBe4 played their only softball game of the season against each other. The King Phisher's and Hack Attack took the field at approximately 9:30pm in an intense game of slow pitch resulting in a six point lead by the orange team, Hack Attack. The King Phishers jumped out to an early 8 run lead but Hack Attack was able to battle back and take the lead. The final score to end the night was 17 to 11.

Congratulations to Hack Attack on their winning game! 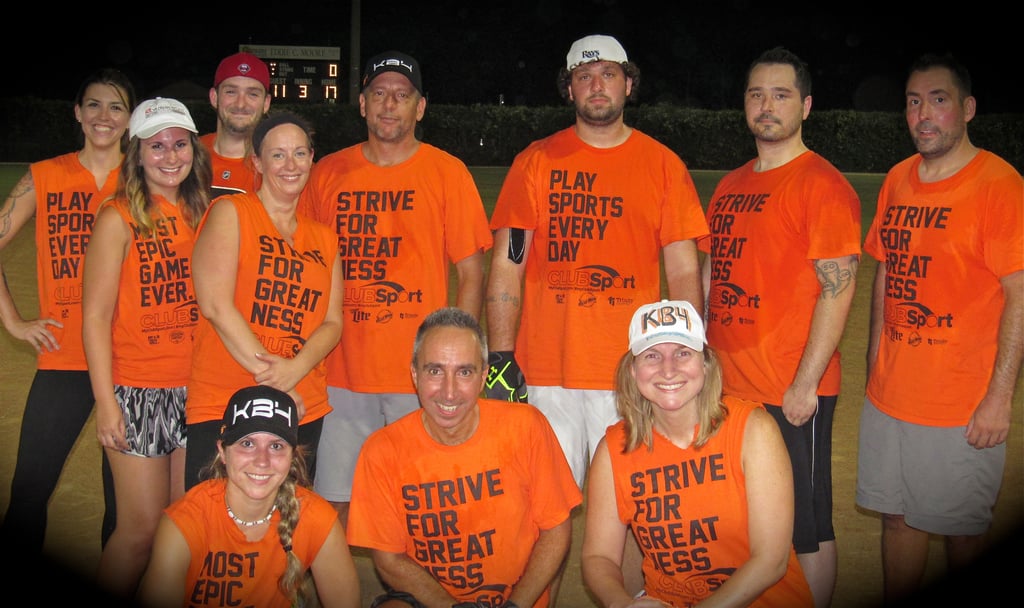 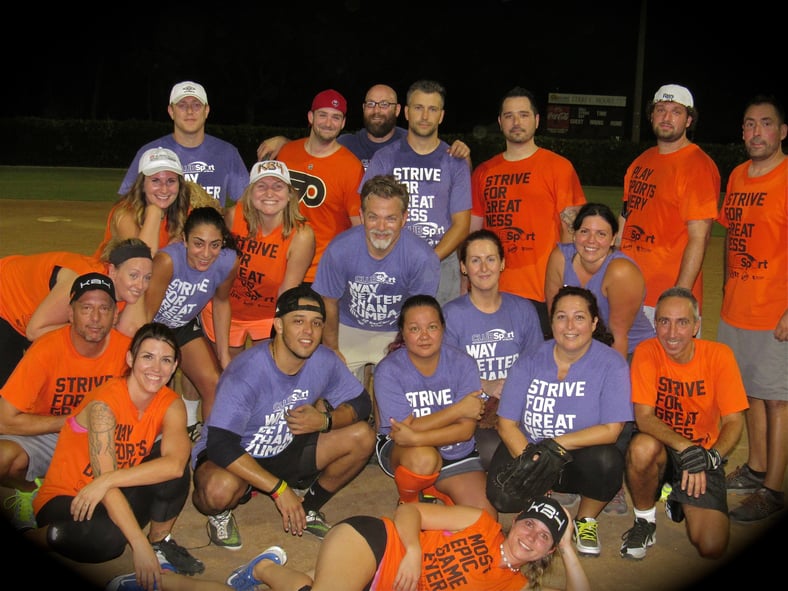 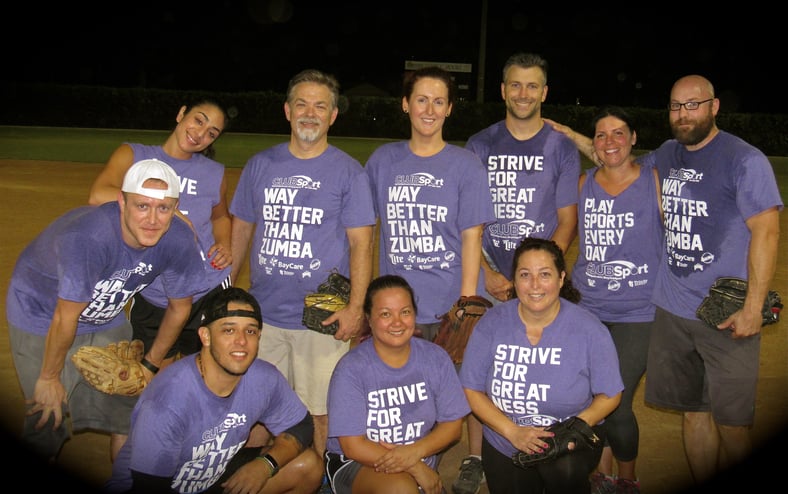