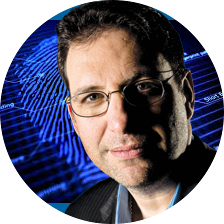 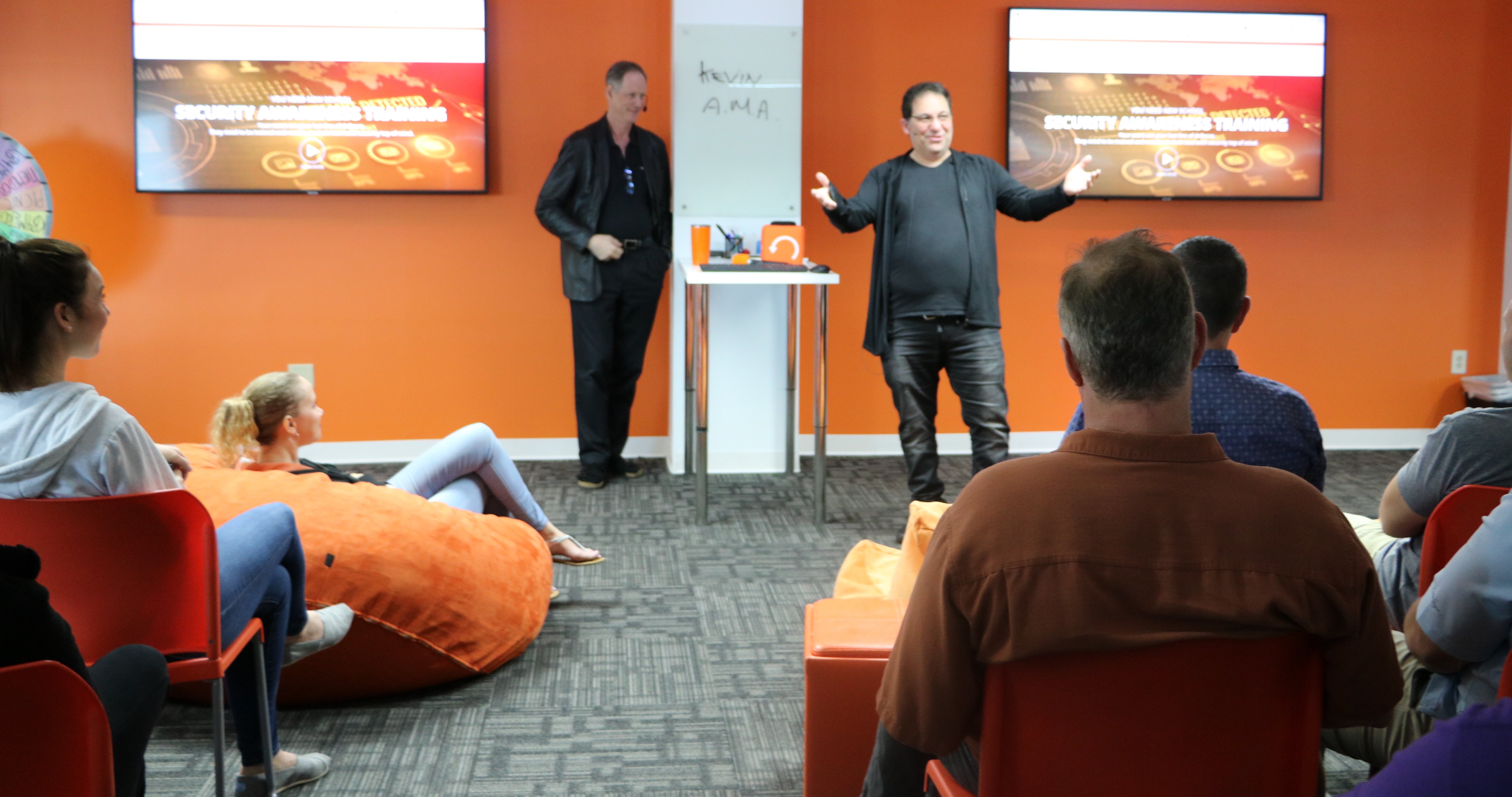 During the "AMA" he was asked about his favorite hacking moments of his career, how he got caught, if he could have one last hack what would it be and even more! 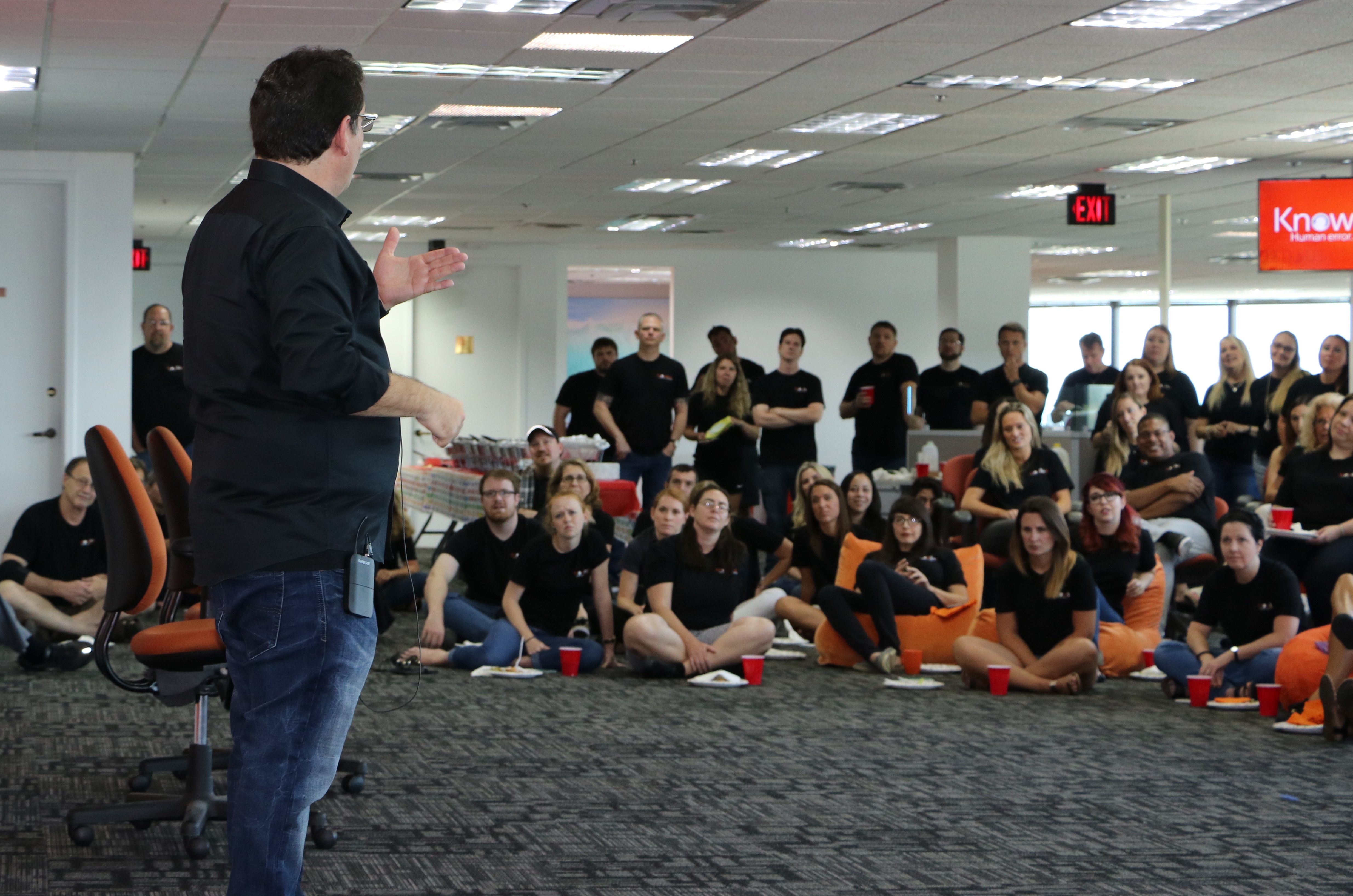 While Kevin has had a lot of exciting experience in the Black Hat world, he said, "working with the good guys is refreshing! I am hacking to do good and protect people."

As always, the Knowsters are always eager for Kevin's next office visit!

Are you interested in becoming a Knowster and attending one of Kevin's "AMAs"?