It's no secret that KnowBe4 loves to reward our employees for a job well done! This year after having a record breaking quarter, KB4 treated everyone to two season park hopper passes to Universal Studios and Islands of Adventure! 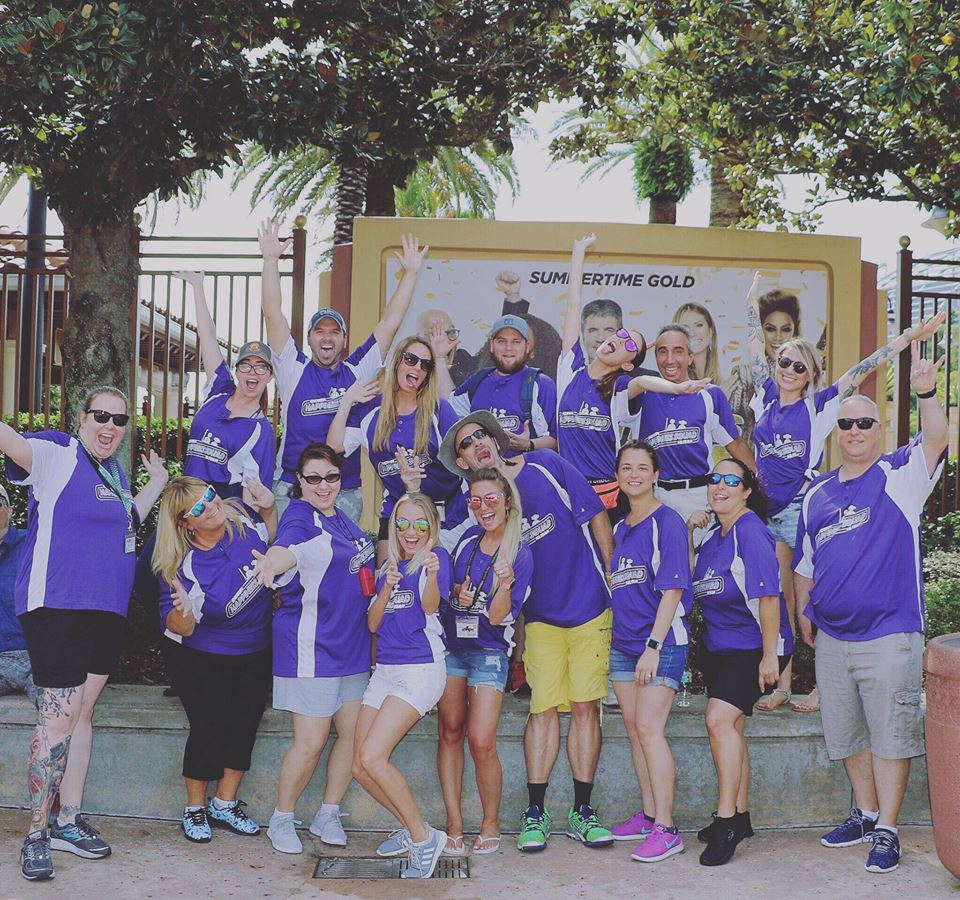 Our HR team took a team trip this past summer! Marcie's favorite part was going on Rip Ride Rocket! "Jamming out to great music while you ride is the best!" she said. 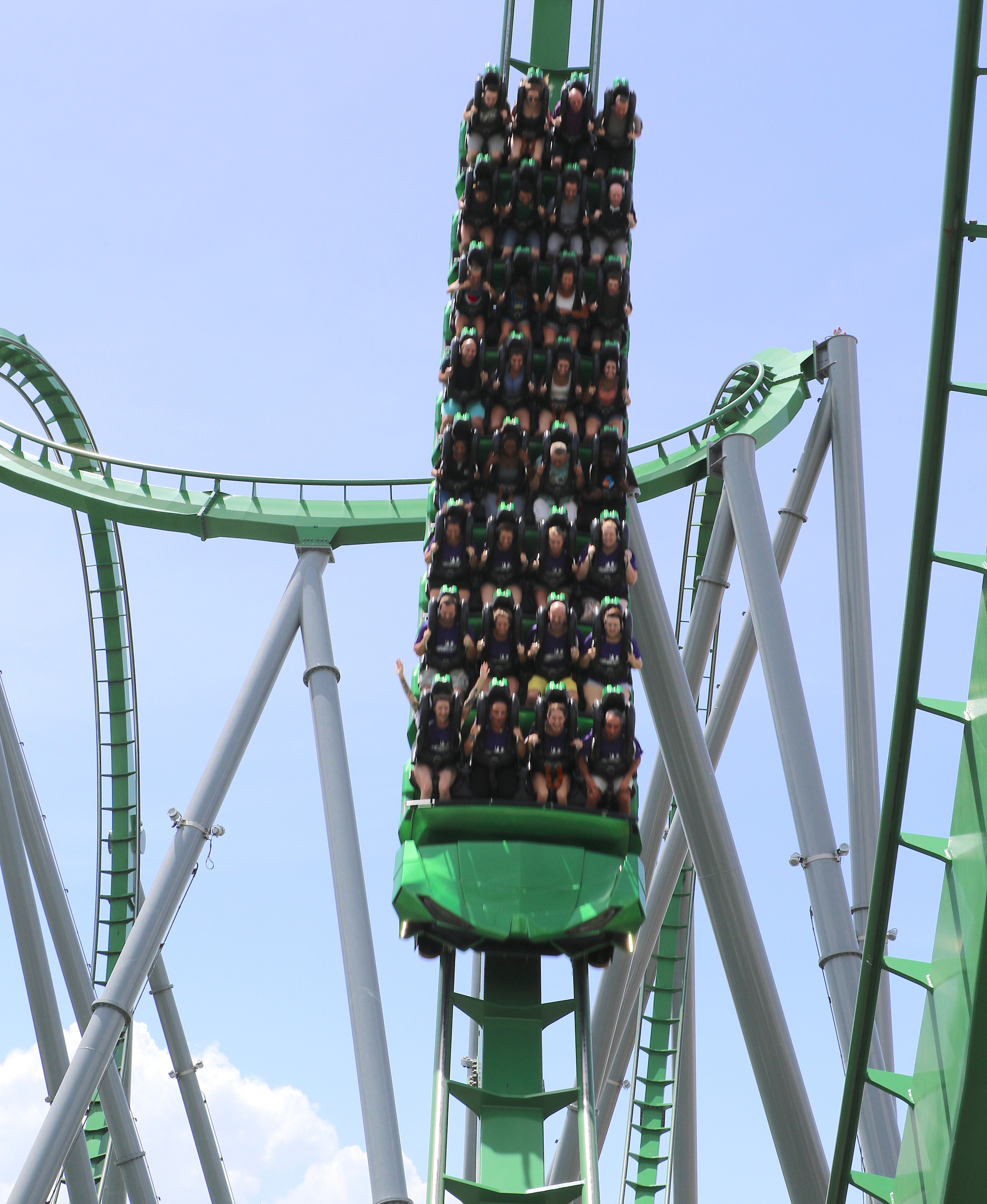 "The Hulk is my favorite ride! The loops are great and it sure doesn't hurt that it has a "Marvel" theme!" said Mike. During the HR team outing they had a great time riding the Hulk, even though they got stuck for 5 minutes at the end of the ride. 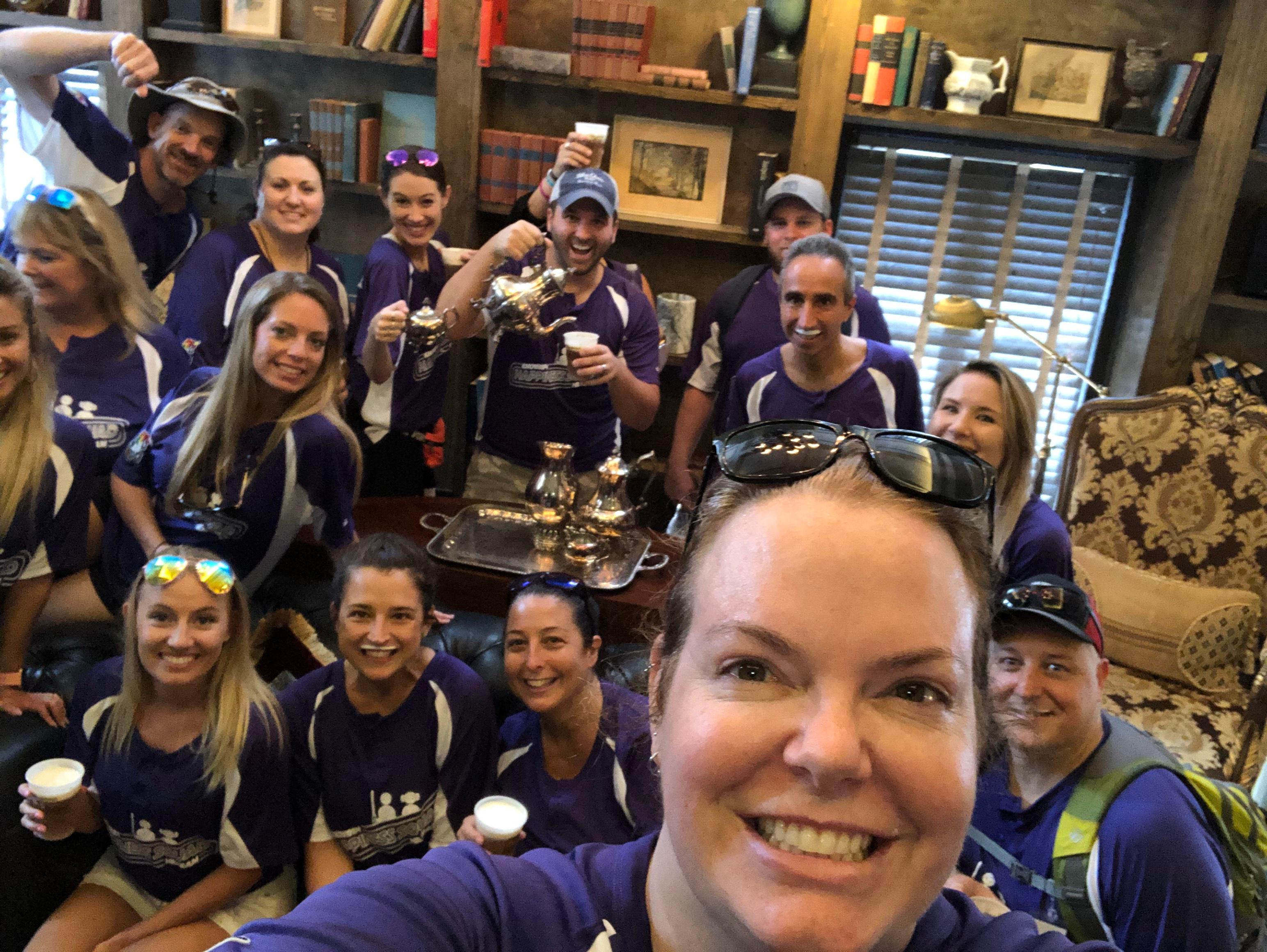 The KnowBe4 family also got VIP access to behind the scenes rooms not offered to regular park goers, such as this Harry Potter room. While hanging out behind the scenes, the Knowsters also got to enjoy complimentary Butter Beer! 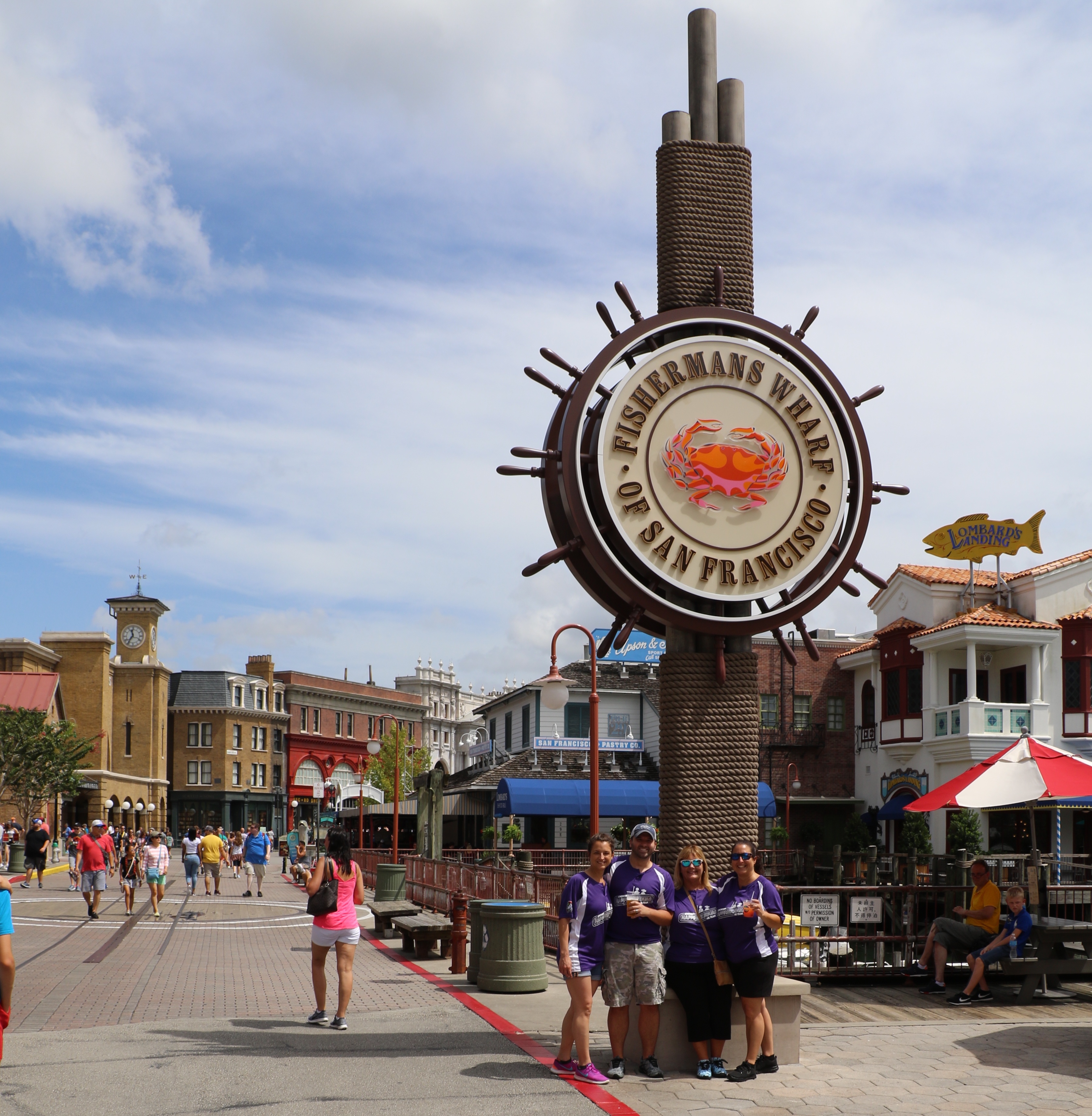 In addition to the Universal Studios passes, the Knowsters also received Busch Gardens season passes earlier this year. Congratulations to KnowBe4 for breaking records on our record breaking quarters! When the Knowsters work hard they get to have their Butter Beer and drink it too!