Ever wanted to be a part of a company that takes teamwork seriously? KnowBe4 takes teamwork above and beyond the workday. We have not one, but two softball teams that participate in a local softball league! Last month both Hack Attack and the Hack Busters played against each other in an exciting game!

Both teams came prepared to play but in a fun mix of events, the game ended in a tie. For Hack Attack, this made their perfect 4-0 season a 4-0-1. 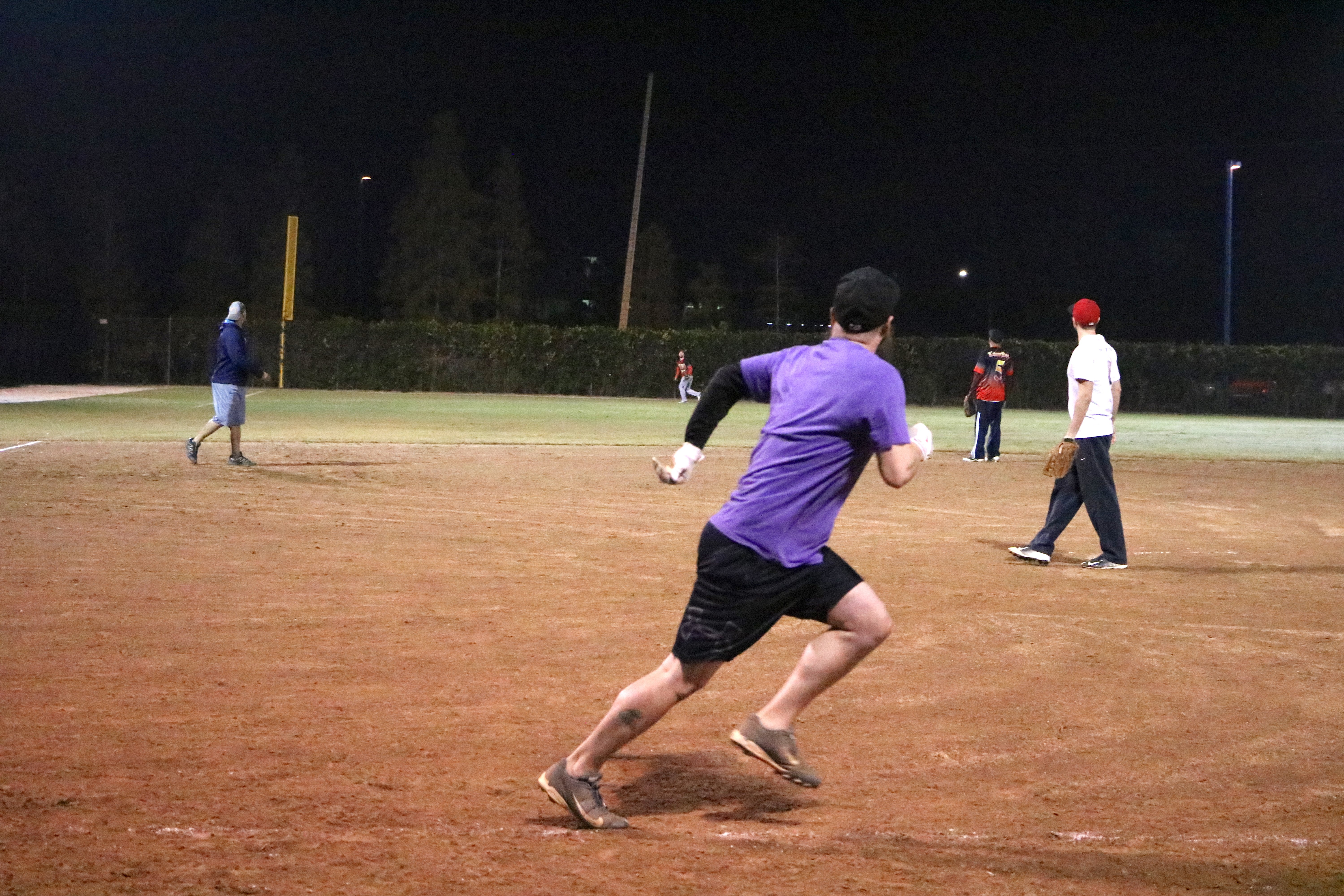 "It was a hard fought game by both sides, but Hack Busters rallied to end the game in a tie" said Lucas of the Hack Busters. 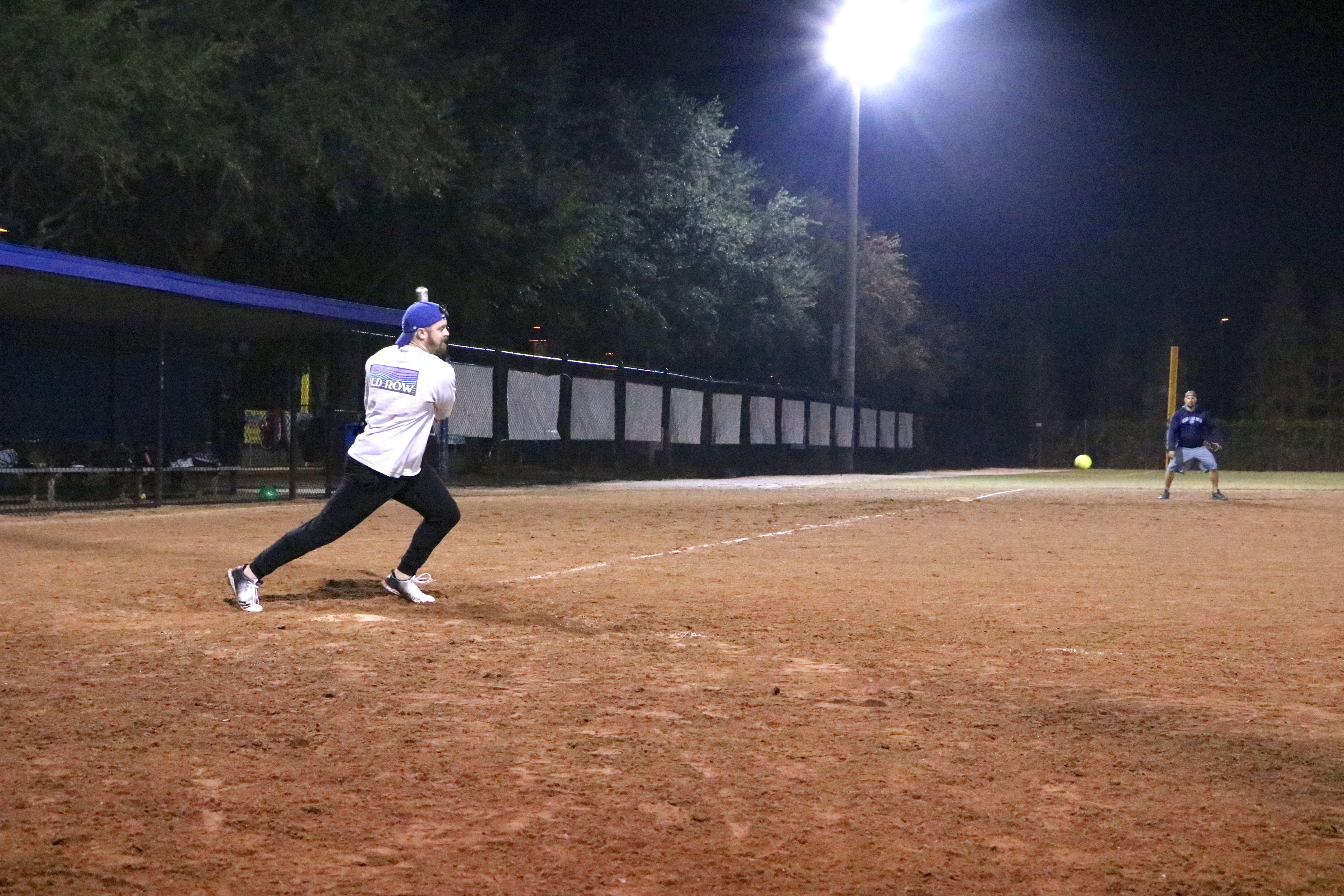 "Playing against coworkers is fun because we are able to joke with each other about work stuff on the field, and softball stuff at work" said Ayla of Hack Attack.

All in all at the end of the game, both teams came together for a group photo and high fives over the tie. Good job to both teams! Knowsters, let's play ball! 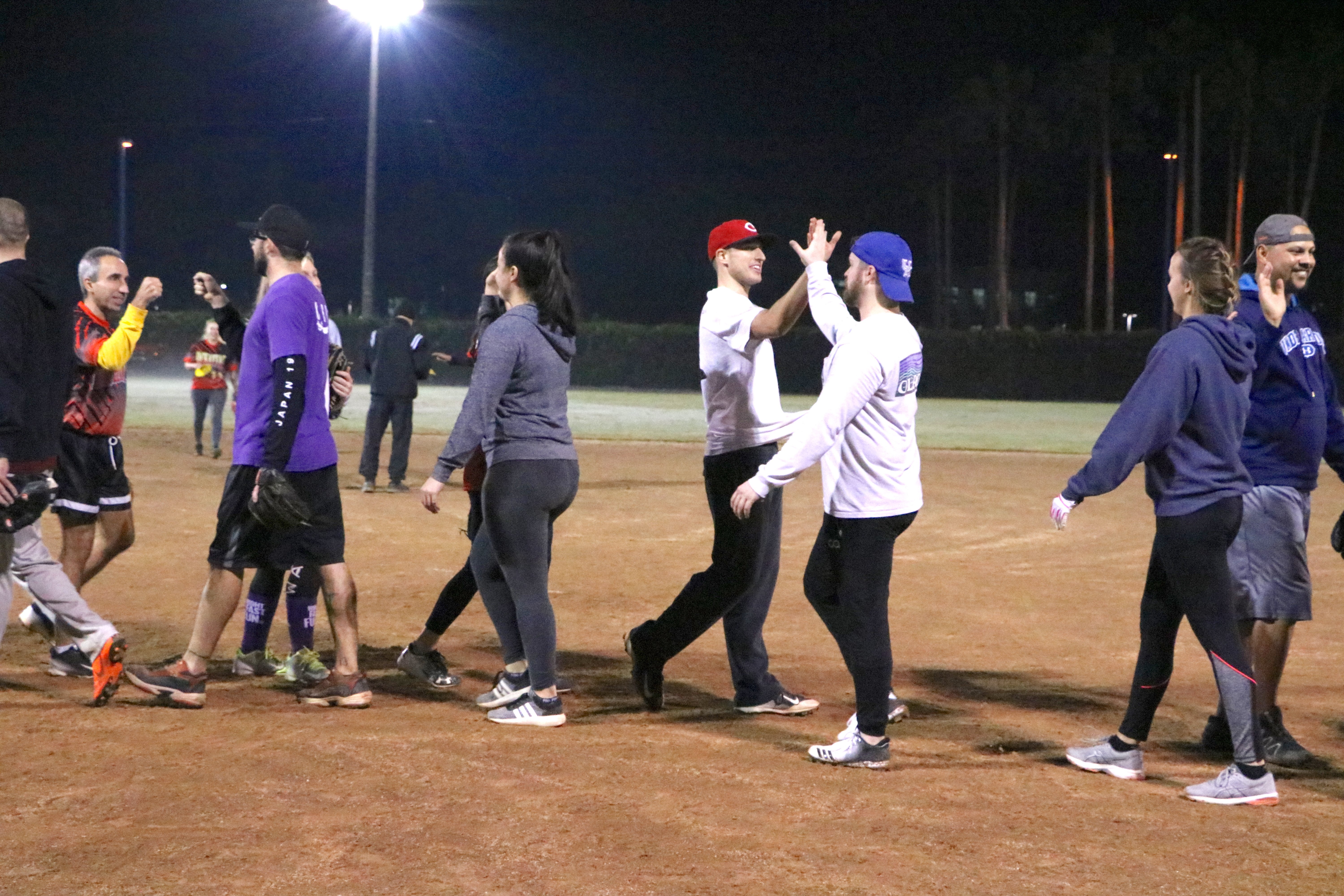