Starting in the United States from the earliest comic strips that later gave birth to comic books, dialogue displayed in bubbles or balloons above characters’ heads.

The term “comic book” comes from the first book sold as a book reprinted of humor comic strips.

Whether you grew up loving comic books or you’ve never looked at one, National Comic Book Day encourages you to get out and embrace this incredible storytelling medium. This is not a day to simply look for the funny pages in the newspaper, but to head out to your local comic shop and remember or discover the amazing tales that lie between the pages of comic books.

We encouraged ALL employees to wear their favorite superhero costume!  Everyone brought their A-game BUT the best group photo goes to this crowd above. Batman was definitely among the favorites in this office (such a great pick)! KnowBe4 knew how to make National Comic Book Day a memorable one! 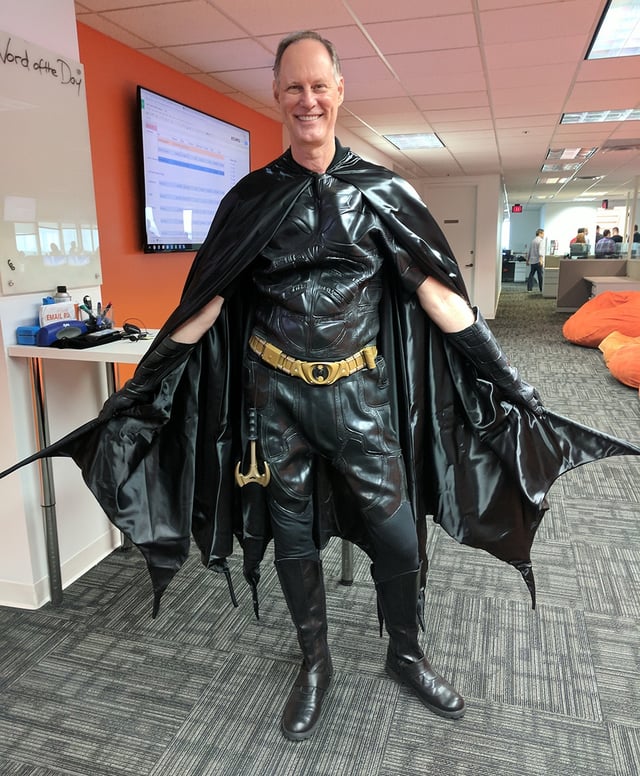 KnowBe4 is known for being the #1 place to work for in the Tampa Bay Area! It's easy to vouch for that when even our CEO came with spirit and dressed up as batman in honor of National Comic Book Day! 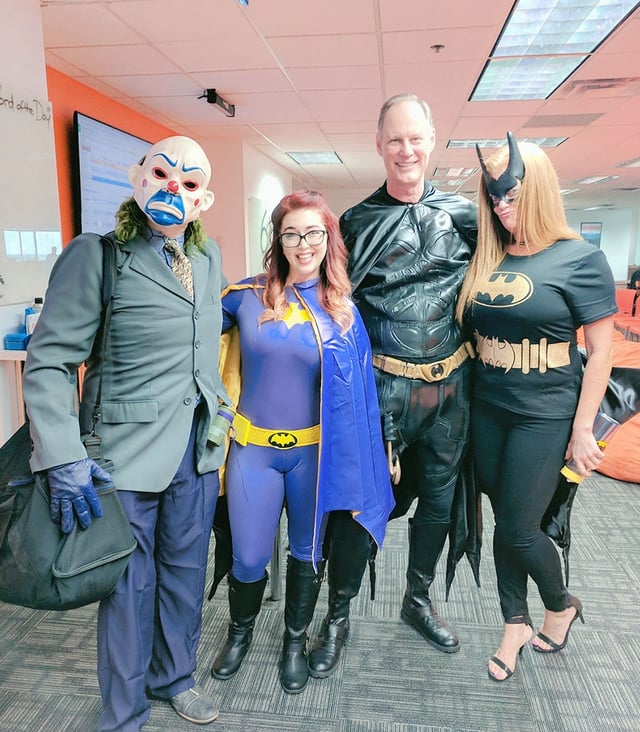 Black Batman or purple Batgirl? It doesn't matter! The batman crew including the joker made an appearance in the office to show their comic book spirits! 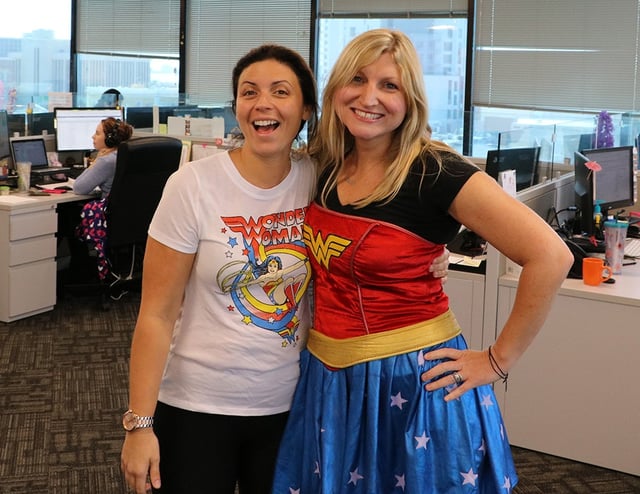 Raised on a sheltered island paradise , even Wonder Woman made her way to the office! Granted her powers by the Greek gods, it is said that much of her strength comes from her training and channeling her mental powers into physical abilities. 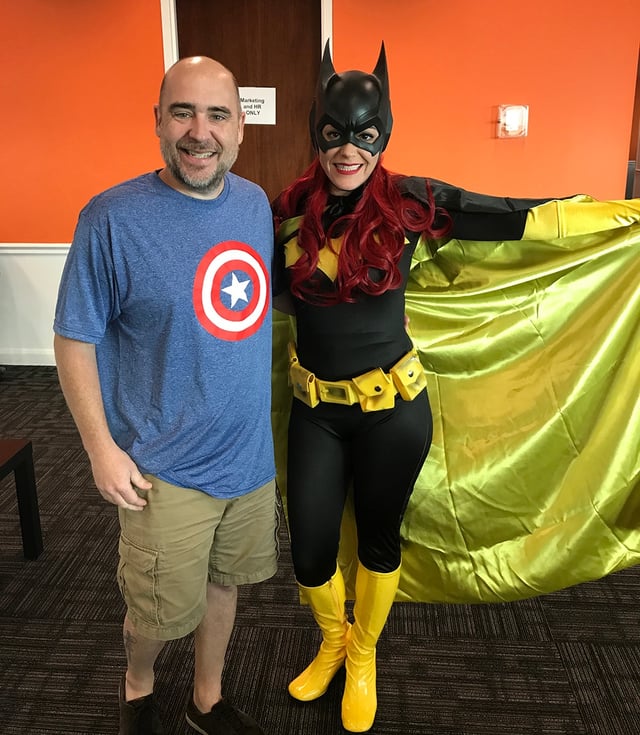 On Comic Book Day, you are FREE to express your inner superhero. Symbolizing freedom with Batgirl by his side, Captain America came and supported the KnowBe4 tradition of celebrating National Comic Book Day!